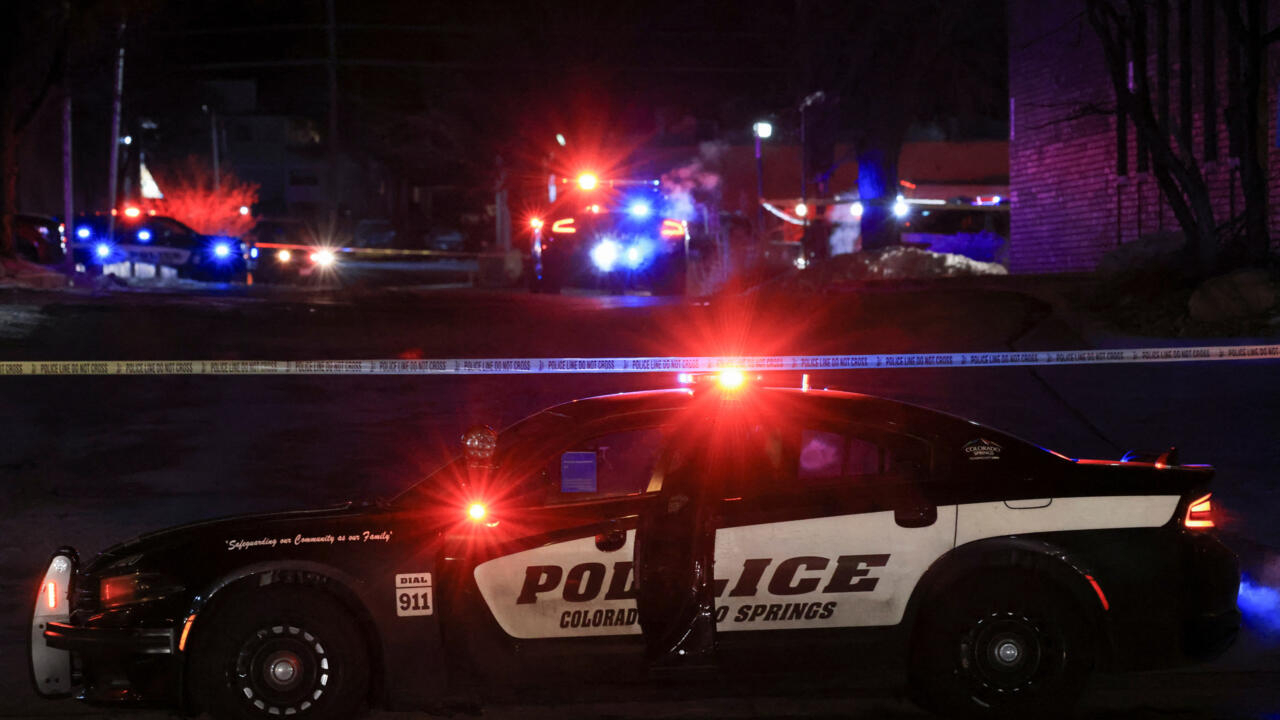 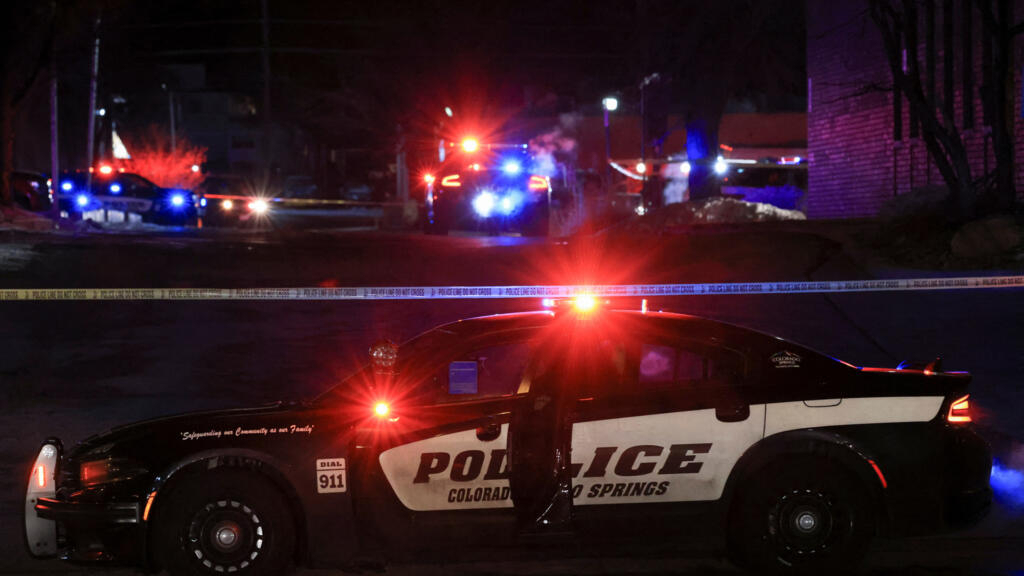 At least five people were killed and 18 wounded, police said Sunday, in a mass shooting at an LGBTQ nightclub in the US city of Colorado Springs.

“It’s with a heavy heart I have to tell you that we had a shooting at a local club this evening,” said police spokesperson Pamela Castro.

“We have 18 injured and five deceased. That number is subject to change as the investigation continues,” she said.

Castro said police received an emergency call just before midnight on Saturday (0657 GMT Sunday) saying that there was an active shooting at a local club known as Club Q.

She said medical teams and officers responded and “they did locate one individual who we believe to be the suspect inside.”

Club Q responded by saying it “is devastated by the senseless attack on our community.”

“We thank the quick reactions of heroic customers that subdued the gunman and ended this hate attack,” it posted on Facebook Sunday.

The club had posted earlier on Saturday about an LGBTQ event starting at 8 pm.

“We’re celebrating Transgender Day of Remembrance with a variety of gender identities and performance styles,” the post read.

The Colorado Springs Police Department said there would be an 8:00 am news conference on the shooting.

Devastating news in Colorado Springs where 23 people were shot at an LGBTQ club overnight, according to Police. As we pray for those fighting for life, we must use loud voices to stand up against hate. Our country must turn down the hateful rhetoric aimed at our LGBTQ community.

The US Gun Violence Archive defines a mass shooting as a single incident in which at least four people are wounded or killed.

On June 12, 2016, a gunman opened fire inside the Pulse Nightclub in Orlando, Florida, killing 49 people and wounding more than 50 in what was then the deadliest mass shooting in modern US history.

US President Joe Biden marked the fifth anniversary of the Orlando shooting last year, taking the rare step of saying he would designate the club as a national memorial. 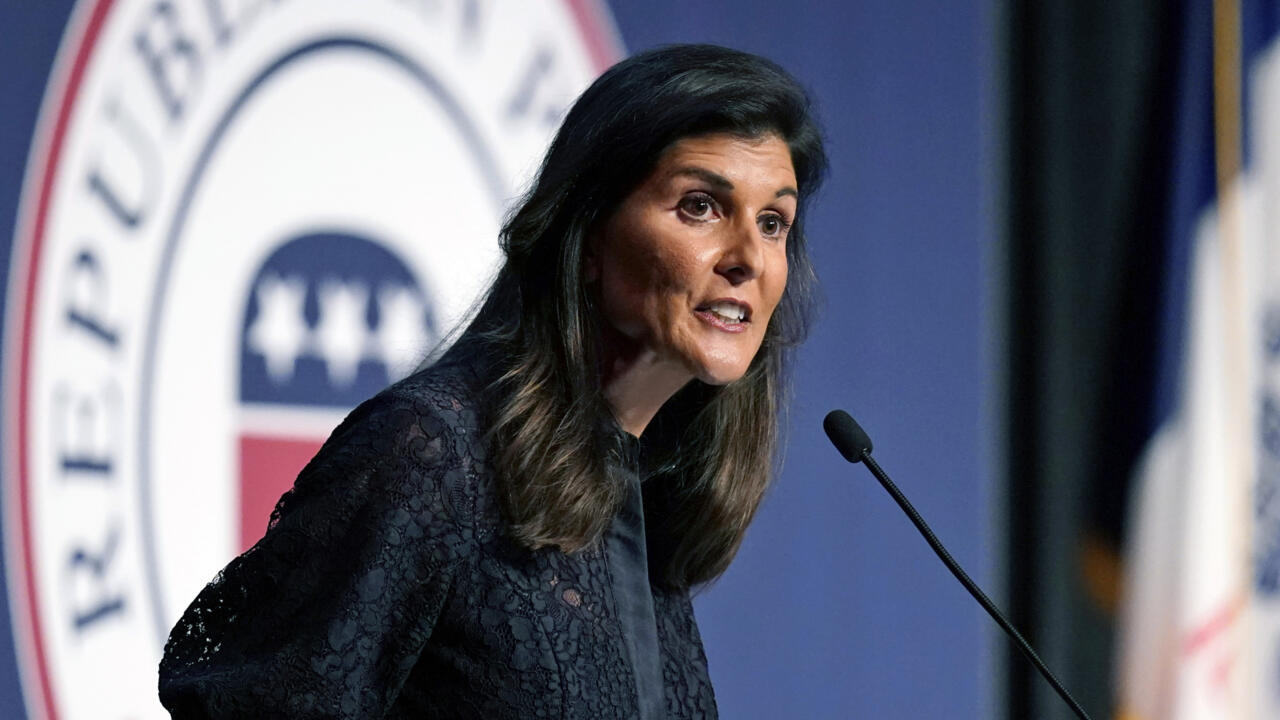