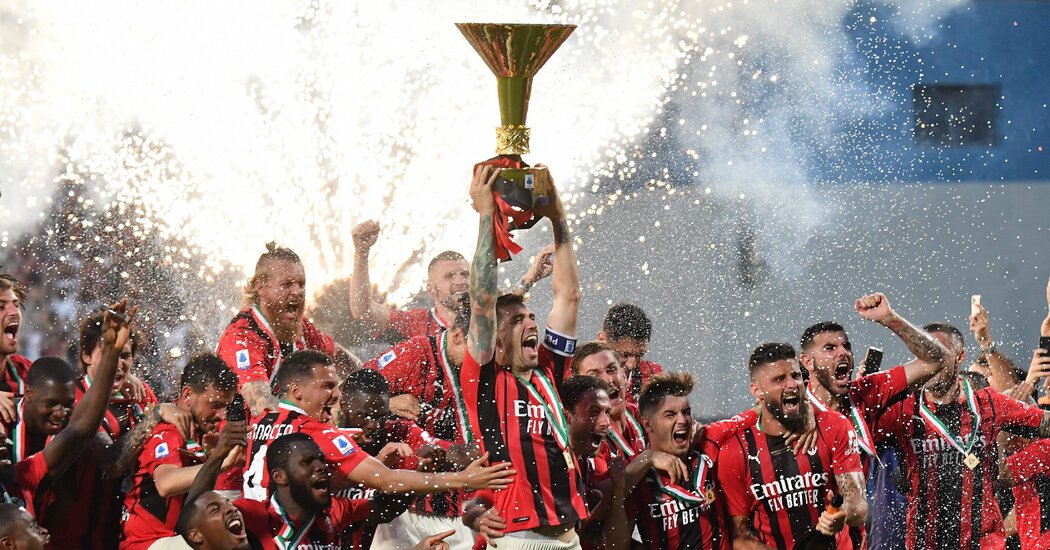 A.C. Milan, the storied Italian soccer team, is teaming up with another storied franchise: the New York Yankees.

The Italian team, which last season secured its first league title in 11 years, announced Wednesday the completion of its long delayed sale to a group headed by the investment firm RedBird Capital Partners that includes the Yankees. The 1.2 billion-euro ($1.2 billion) price tag represents a major payday for Elliott, the vulture fund that secured the team in 2018 after its former Chinese owners defaulted on a $300 million debt.

RedBird, led by its managing partner Gerry Cardinale, has been on a spree of acquisitions, with Milan becoming just the latest sports investments made by the firm. Last year, it paid $735 million for a stake in Fenway Sports Group, owner of baseball’s Boston Red Sox and the powerhouse English soccer team Liverpool F.C.

The Yankees are not the only eye-catching name now attached to A.C. Milan. Media reports said the basketball star LeBron James, who owns a stake in F.S.G., and the rapper Drake would also own a minority stake of A.C. Milan.

For the Italian team and its supporters, the sale will mark another chapter in its efforts to return to the top of European soccer after a decade of decline marked by financial crisis and poor performance. Last year, Milan, a seven-time European champion, qualified for the elite Champions League for the first time since 2014.

Elliott seized the team in 2018 and set about repairing the A.C. Milan’s balance sheet, which was one of the most distressed in all of sports. In 2020, the team had losses of nearly $200 million, with that figure halved a year later as the owners slashed payroll costs by moving out underperforming aging stars and replacing them with younger — and cheaper — alternatives.

The changes paid dividends last year with a surprise run to the Italian championship, a success that positioned the team to be sold at what is most likely the upper end of its market value.

“Our vision for Milan is clear: We will support our talented players, coaches and staff to deliver success on the pitch and allow our fans to share in the extraordinary experiences of this historic club,” said Cardinale, adding the owners would seek to leverage their sports and media assets to maintain “Milan’s place at the summit of European and world football.”

Milan’s sale is the latest high profile sale of a European sports team to American investors. It follows the 2.5 billion pound ($3 billion) purchase of Chelsea Football Club, the most ever paid for a team in any sport, by a group led by California-based private equity firm Clearlake.

For Elliott, the sale means a tremendous amount of profit from an investment that started out as a $300 million loan to allow a little known Chinese businessman to buy the club from its longtime previous owner, the former Italian prime minister Silvio Berlusconi, in 2017. About a year later, it ended up in control of one of the world’s most well-known sports brands for an amount — despite all of Milan’s problems — that was below its market value.

The club poached Ivan Gazidis, a former vice commissioner of Major League Soccer, from Arsenal in the Premier League to run the club and gradually began to move up the standings under Coach Stefano Pioli. A second-place finish in 2021 was followed by a title triumph secured by a victory on the last day of the 2021-22 season.

“When Elliott acquired A.C. Milan in 2018, we inherited a club with a tremendous history but with serious financial problems and a mediocre sporting performance. Our plan was simple: to create financial stability, and to return A.C. Milan to where it belongs in European football,” Gordon Singer, Elliott’s managing partner, said in June when an agreement with RedBird was first announced.

Now that the deal has been completed, RedBird will most likely need to reassure European soccer’s governing body, UEFA, that it will comply with rules barring one investor from owning a significant share in two teams playing in its competition. Milan and Liverpool will both play in this season’s Champions League but have not been drawn to play in the same opening groups. They could meet in the knockout phase. RedBird also owns the French soccer team Toulouse.

Milan has made a solid start to the new season, unbeaten after four rounds of the new Italian season, relying on much of the same roster it used to win the title last year, spending just $50 million on new talent, about half the amount spent by the league’s richest team, Juventus.

While Milan is savoring success again, its long-term future is unclear, with significant investment required to build a new stadium. The team currently leases the San Siro stadium it shares with city rival Inter from the local government and is planning to build a new facility that it will co-own with Inter. Progress has been halting, highlighting the difficulty team owners have in building new facilities in Italy, where most top-division soccer teams continue to play in aging public-owned arenas.

Milan’s financial firepower is also lagging behind Europe’s top teams, particularly the biggest teams in England, where revenue — particularly television income — is considerably higher than in any other major soccer league. RedBird is co-owner of the Yankee Entertainment Sports Network, the most-watched regional sports network in the United States, and will look to tap that relationship to find new growth, Cardinale said.

“We are very pleased to continue our partnership with them and will look to explore opportunities together to broaden our fan reach and expand commercial opportunities that are only available to franchises that operate at the highest levels of sports globally,” he said.

The investment in Milan is not the Yankees’ first foray into international soccer. In 2001, the team signed a joint-venture agreement with Manchester United, which failed to yield the returns that either side expected, resulting in the deal being quietly shelved. It is currently a minority owner in Major League Soccer’s New York City F.C., which is controlled by United’s crosstown rival Manchester City.

The takeover by RedBird comes just a year after the collapse of an effort by a group of 12 European clubs — including Milan — to set up a breakaway European super league. Though that endeavor embarrassingly collapsed within 48 hours, the factors that led to its creation remain as relevant today, including the untrammeled spending power of teams owned by wealthy Gulf nations. Owners of the most well-supported teams continue to demand a greater, and reliable, share of European soccer’s television revenue, irrespective of performance.

With English teams pulling further and further ahead of rivals elsewhere, it is unlikely that the status quo will not be challenged again.

As Paul O’Neill’s No. 21 Is Retired, One Last Kick of a Water Cooler 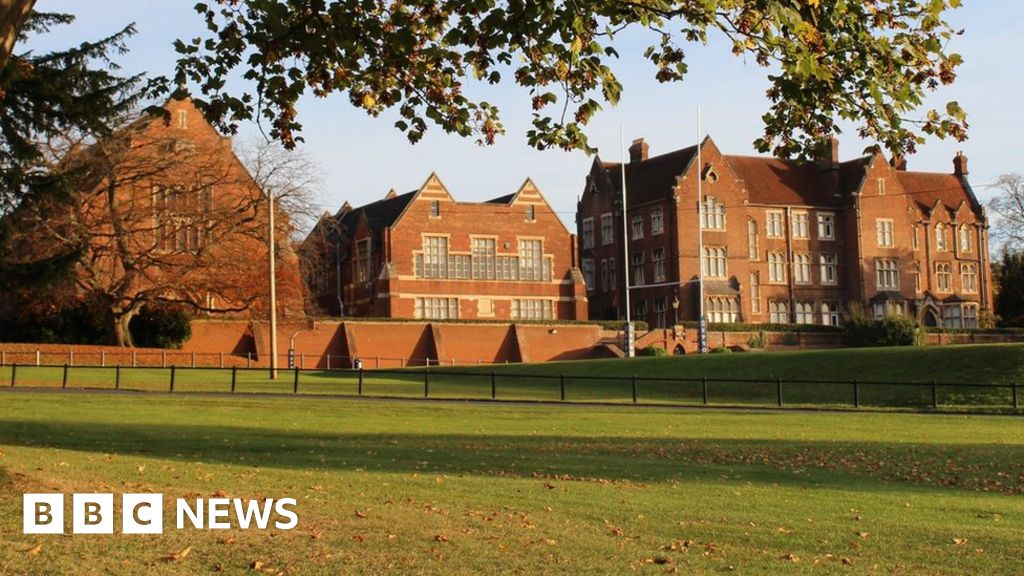 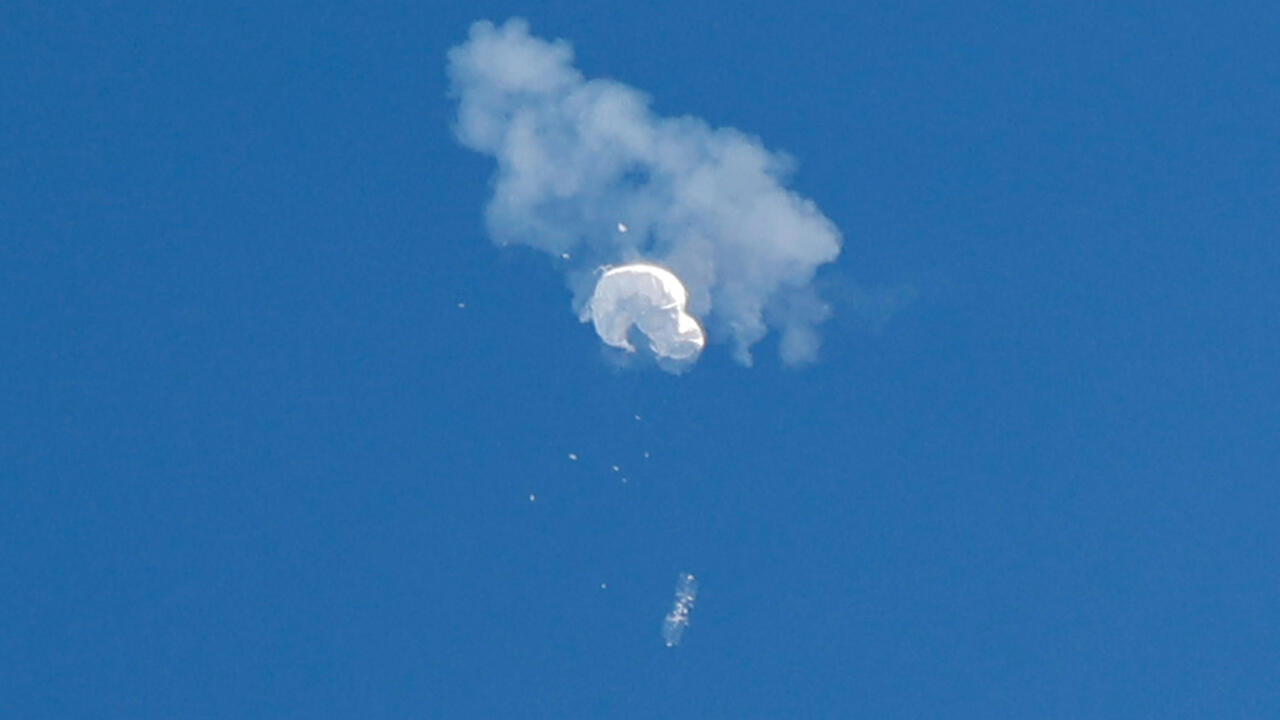