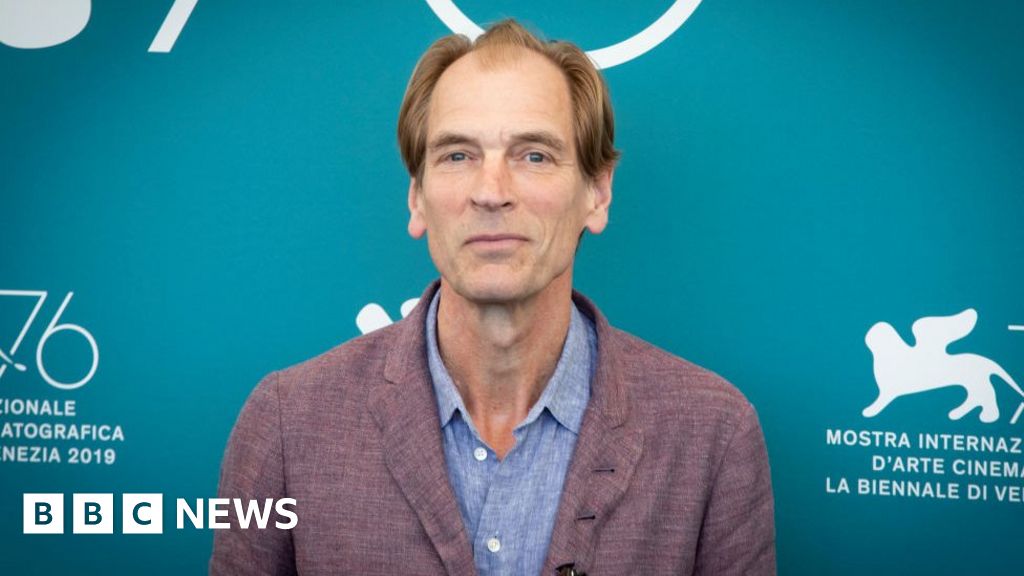 Police in California say they have resumed a search from the air for the missing British actor Julian Sands.

Previous efforts were hampered by adverse weather conditions as the US state has been hit by deadly storms.

There has been no sign of the 65-year-old since he disappeared on 13 January.

Mr Sands had been hiking in the Baldy Bowl area of the San Gabriel Mountains, north of Los Angeles, when he went missing.

The San Bernardino County Sheriff’s department tweeted that it would use a helicopter from the California Highway Patrol which carries a device that can detect matching “reflective material, electronics, and in some cases, credit cards”.

It added that using the RECCO machine could help police “pinpoint an area where we can focus our search efforts”.

On Wednesday, the sheriff’s department said a second hiker who had gone missing in the same area was found alive.

He was named by local media as 75-year-old Los Angeles resident Jin Chung.

Mr Chung was missing for about 48 hours, during which time he suffered some “weather-related injuries and a leg injury”, said the sheriff’s department.

For the past several weeks, local authorities have frequently put out statements urging hikers to avoid hazardous mountainous areas “regardless of precautions taken” saying that the conditions have made it “difficult to deploy resources to that area when a hiker goes missing”.

Avalanches in the area last week held back ground search and rescue efforts for Mr Sands.

One of his brothers, Nick Sands, said he had already said his “goodbyes”.

“I have come to terms with the fact he’s gone and for me that’s how I’ve dealt with it,” said Mr Sands, who lives in the English county of North Yorkshire where he, Julian and their three other brothers grew up.

His family have thanked the US authorities for their efforts in trying to find the actor, who has appeared in dozens of films and TV shows, including the lead role in the 1985 romance A Room With A View.

In a statement, the family praised the “heroic search teams” who are working through the difficult weather conditions “on the ground and in the air to bring Julian home”.

Mr Sands lives in the North Hollywood neighbourhood of Los Angeles with his wife, writer Evgenia Citkowitz. They have two children.

He was previously married to Sarah Sands, former editor of BBC Radio 4’s Today programme, with whom he has a son. 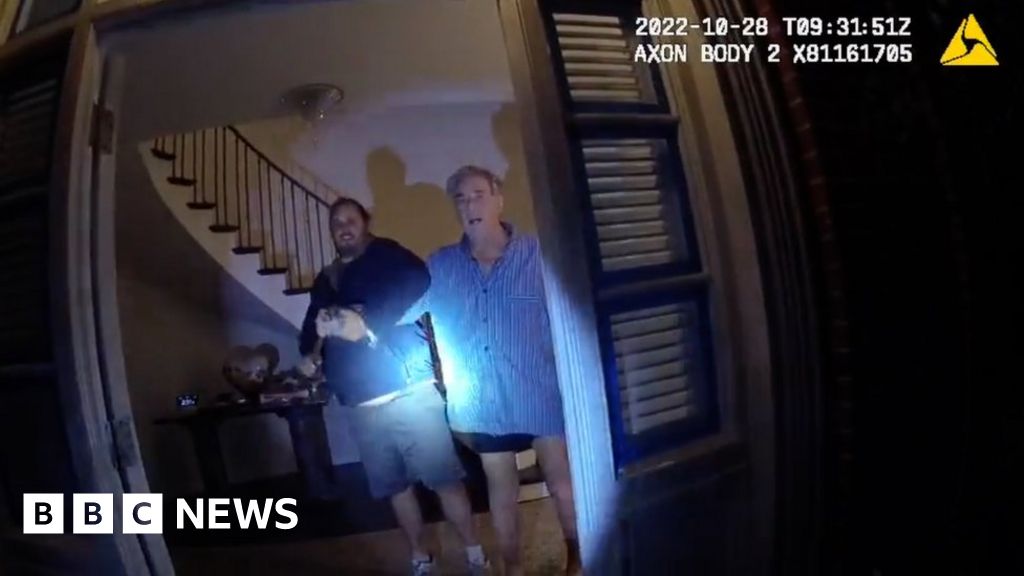 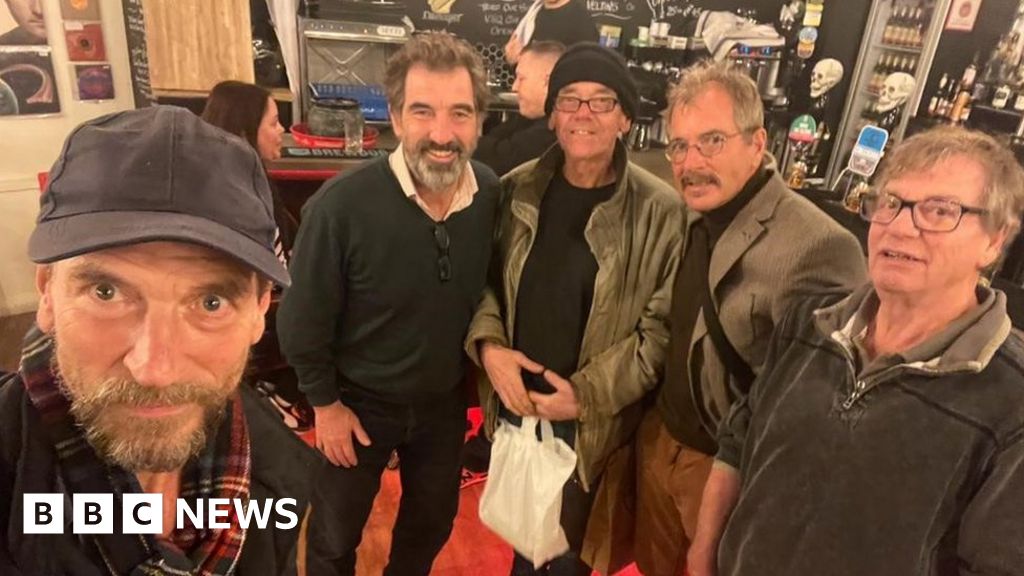 Julian Sands: Brother of missing actor has said his goodbyes