In the parts of the UK where Northumbrian Water Limited (NWL) operates, news of the $1bn deal prompted fury.

NWL, which provides water and sewerage services to 2.7 million people in northeast England and is jointly owned by Li’s CK Hutchison, CK Asset and CK Infrastructure, has faced backlash over its record of dumping raw sewage into the region’s waterways.

The company has racked up 780,000 British pounds ($896,000) in fines for environmental violations since 2021 alone and was among 11 UK water companies last month ordered to lower customers’ bills to the tune of 150 million pounds ($172m) for failing to meet pollution targets.

“I think in the end this will turn out to be the biggest-ever scam inflicted on the people in the UK, with NWL laughing all the way to the bank,” Bob Latimer, a veteran anti-pollution campaigner in Whitburn, told Al Jazeera.

Latimer, who has been battling NWL since 1996, lives adjacent to a NWL outfall, which he says discharged a record 820,000 tonnes – the equivalent of 325 Olympic-size swimming pools – of untreated sewage into the sea near his home, in 2021.

As a privatised monopoly with secure assets to borrow against and a captive customer base, water companies in England like NWL have long been considered a safe bet for international investors, including those in Asia.

As a result, the regulatory and political environment in the UK is changing fast, presenting new risks and the prospect of significant reputational damage for Li, one of Asia’s richest tycoons, and his CK Group.

While the 94-year-old Hong Kong-based tycoon is feted by politicians in greater China as a “superman” for his influence and outstanding business and philanthropic achievements, Li, who formally retired in 2018 but remains involved in the companies as an adviser, attracts a decidedly cooler response in northeastern England.

“Of that $1bn deal, zero will find its way here,” Steve Lavelle, an anti-pollution campaigner and vice-chair of the Whitburn Neighbourhood Forum, told Al Jazeera, accusing NWL of “sweating the assets” for the benefit of shareholders at the expense of the local environment.

Specifically, Lavelle, Latimer and their colleagues have gathered evidence, shared with Al Jazeera, which they say shows NWL is illegally discharging sewage in breach of Environment Agency permits and a European Court of Justice ruling, dated October 18, 2012. They have submitted their findings as formal complaints to the UK’s Environment Agency and Office of Environmental Protection.

NWL has denied the allegations.

“We are not in breach of the ECJ judgement from 2012 – discharges at Whitburn all happen in line with permits from the Environment Agency,” a NWL spokesperson told Al Jazeera in response to written questions. CK Group in Hong Kong did not respond to a request for comment.

It is not only local campaigners who are questioning NWL’s environmental record. Since late last year, the Environment Agency (EA) and The Water Services Regulation Authority or Ofwat have been carrying out an industry-wide criminal investigation into potential non-compliance at wastewater treatment works by five water companies, including NWL.The most recent official update on the investigation issued in May 2022 did not make encouraging reading for NWL executives.

“Our initial analysis of the information collected to date has confirmed that there may have been widespread and serious non-compliance with the relevant regulations,” the Department for Environment, Food and Rural Affairs said at the time.

Asked about the ongoing investigation into their company, NWL said the probe covered all sewage treatment works.

“The EA have not issued any findings as yet,” a spokesperson said. “We have continued to fully comply with the requests made and the Board takes its responsibilities very seriously”.

In its regular annual report on the sector released in July, the EA described the environmental performance of the nine English water companies, including NWL, as “the worst on record”.

Then EA chair Emma Howard Boyd warned that investors should no longer see the UK’s water monopolies as a “one-way bet” and suggested executives at companies responsible for the “most serious incidents” should face prison time.

“In its latest assessment, the EA awarded our environmental performance Four Stars, the highest rating possible, and we are proud of this and our industry-leading performance on pollution,” its spokesperson said.

In response to public concern, the UK government in August announced a new storm overflow discharge plan which it said will require water companies to “deliver their largest-ever environmental infrastructure investment – 56 billion pounds ($64.2bn) of capital investment over 25 years – into a long-term programme to tackle storm sewage discharges by 2050”.

It has also proposed raising the maximum fines for polluter water companies by 1,000-fold to 250 million pounds ($287m).The bad odour emanating from the UK’s water sector comes at a difficult time for CK Group and its sister companies in the UK.

A highly disruptive industrial relations dispute at the UK’s biggest container port at Felixstowe has provoked public criticism of the company.

Union leaders have accused CK Hutchison, the group’s port management arm, of not paying workers a fair wage despite being hugely profitable. Despite its claim to high environmental standards, NWL has itself acknowledged the business risks of environmental pollution, with its most recent company report listing incidents “giving rise to potential fines and reputational damage”.

For CK Hutchison, which reported net income of 33.5 billion Hong Kong dollars ($4.3bn) in 2021, and its sister companies, the extent to which executives have been briefed on the scale of sustainability risks in the UK is not clear.

While the outcome of the criminal investigation is yet to unfold, the probe’s scope and tough rhetoric alone have been unprecedented. Depending on the findings, a big shake-up could be in store for Li and CK Group’s investments in the UK’s water sector. 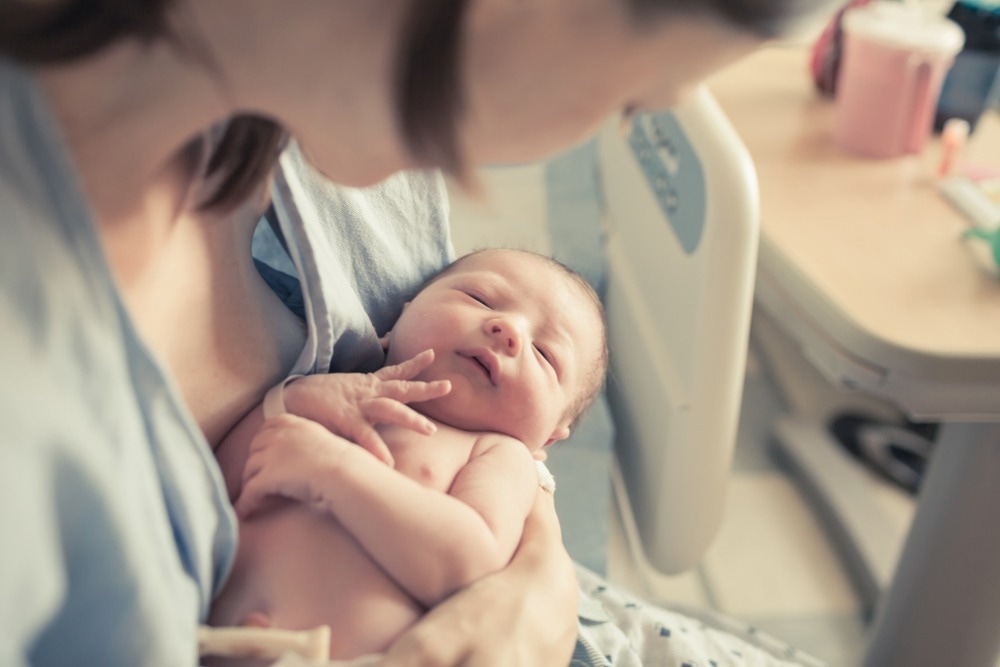