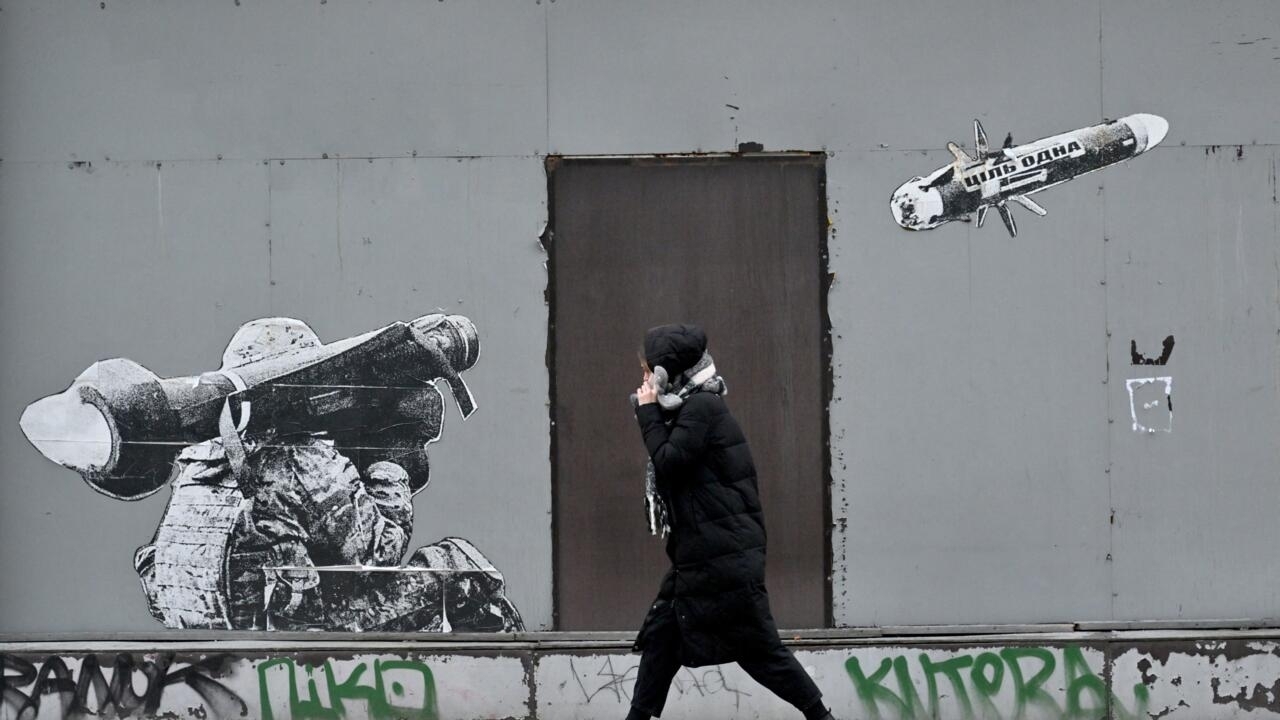 Air raid sirens were heard across the whole of Ukraine on Thursday as officials from the president’s office said air defences were shooting down incoming Russian missiles, including at least two over the Mykolaiv region. Ukrainian President Volodymyr Zelensky said on Wednesday he wanted the West to send long-range missiles and jets to help repel Russian troops after the US and Germany both announced they will send battle tanks. Follow our live blog for the latest updates on the war in Ukraine. All times are Paris time (GMT+1).

9:05am: Russia fires ‘more than 30 missiles’ at Ukraine during rush hour, Kyiv says

Ukraine said Thursday that Russian forces had fired more than 30 missiles at targets across the country, in the latest wave of attacks that have put pressure on Ukraine’s air defence systems.

The wave of missiles was launched during rush hour on Thursday morning and Ukrainians took cover in shelters as air defence forces shot down incoming salvos, officials said. An air raid alert wailed across the country as people were heading to work. In the capital Kyiv, crowds of people sheltered in underground metro stations, with some sitting on blankets or small plastic chairs.

A Reuters reporter heard the sound of a missile flying overhead at a low altitude, about 30 km from Kyiv. “As many as six Tu-95 (warplanes) have preliminarily taken off from Murmansk region and launched missiles,” air force spokesperson Yuriy Ihnat said on national television.

“The first Russian missiles have been shot down,” Andriy Yermak, head of the president’s office said.

Russia has targeted critical infrastructure with missile and drone strikes since October, causing sweeping blackouts and other outages during winter.

7:14am: Ukraine declares air raid alert over most of country, authorities warn of possible missile attack

Ukraine declared an air raid alert over most of the country on Thursday, and regional authorities warned of a possible missile attack.

The DTEK electricity company said it was performing emergency shutdowns of electro power in the capital Kyiv, the rest of the Kyiv region, and also the regions of Odesa and Dnipropetrovsk due to a danger of missile attack.

6:47am: Ukrainian military says it has destroyed 24 Russian drones, warns of more attacks

“There’s a major danger of further aviation and missile attack across the entire territory (of Ukraine),” it said in a statement.

Kyiv’s regional administration said that 15 out of 24 drones have been downed around the Ukrainian capital and that there were no damages. It also warned people about the possibility of more missile attacks during the day.

President Volodymyr Zelensky has urged a senior UN official to help find a way to resolve what Ukrainian authorities decry as a serious consequence of 11 months of war – the deportation to Russia of thousands of adults and children.

Ukraine has for months denounced reports of mass deportations to Russia, often to remote regions thousands of kilometres from Ukraine. Russia denies any suggestion of mistreatment or criminal intent, describing the mass movements as evacuations.

“The discussion focused above all on our people that the occupiers have deported to Russia,” Zelensky said in his nightly video address, referring to talks with UN High Commissioner for Refugees Filippo Grandi earlier on Wednesday. “These are adults, these are our children. A mechanism is needed to protect and bring back people and to bring to account all those who are guilty of deportations. I am certain the UN institutions can show leadership in resolving this issue.”

Moscow on Wednesday decried a “politically motivated” decision by UNESCO to add the historic centre of Ukraine‘s port city of Odesa to its World Heritage List.

The foreign ministry accused a group of Western countries of pushing through a “politically motivated” decision in violation of the standard procedures. “It was prepared hastily, without respecting the current high standards of UNESCO,” the foreign ministry said. 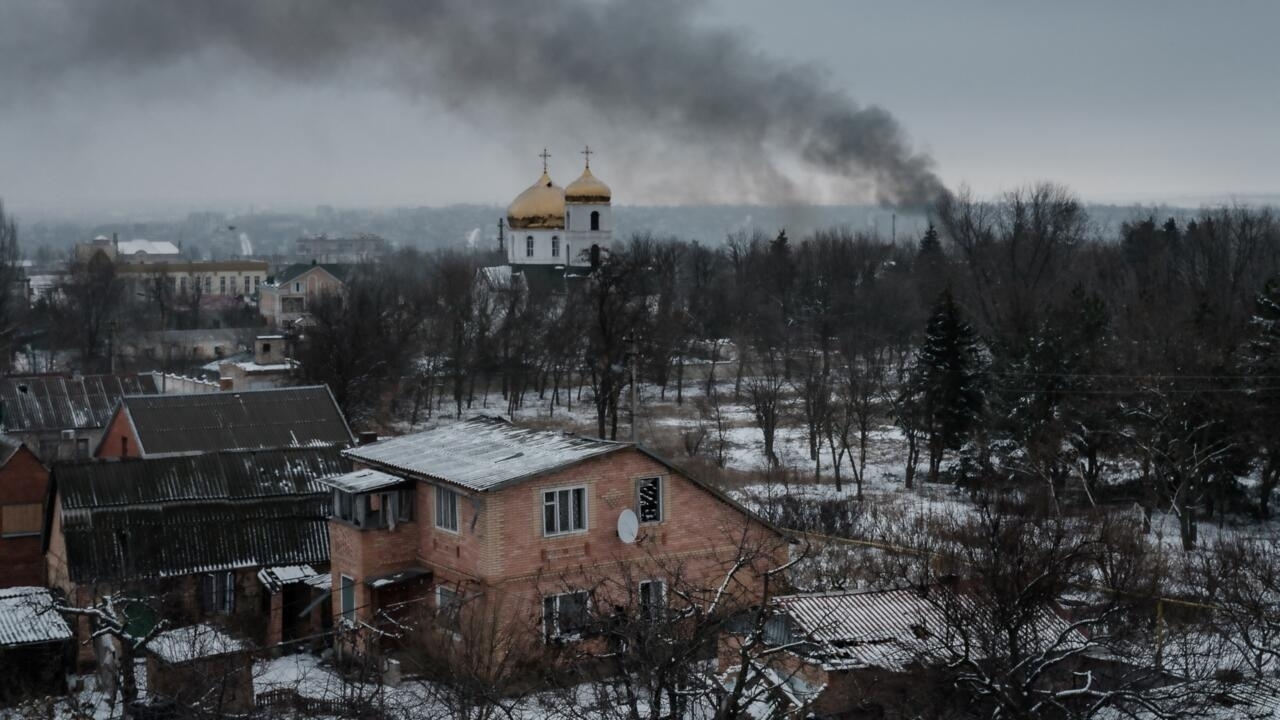