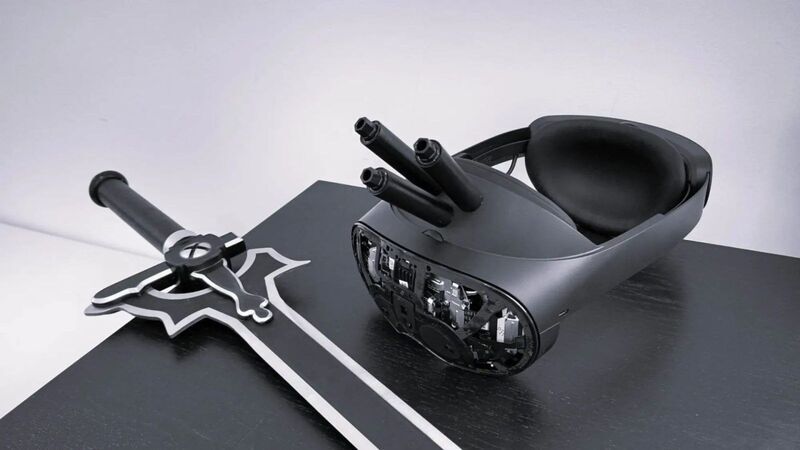 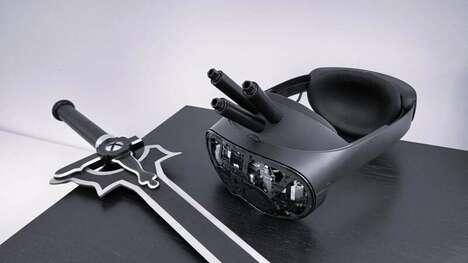 Palmer Luckey, the original founder of Oculus VR, announced that he has been working on creating a headset that connects to the wearer’s brain. The founder stated that this initiative is an homage to sci-fi media, stating ‘”The concept of videogames with physical consequences as severe as death are a sci-fi staple, but seen as beyond the pale in real life, ” in a Tweet on his official account about the project.

This means Luckey is, in part, developing the headset to create real-world technology similar to that seen in popular media works such as ‘Sword Art Online’ and ‘The Matrix.’ However, one critical aspect of these sci-fi VR headsets is that they are “full dive,” meaning the wearer is not staring at a screen, but rather, all of their senses are being intercepted and overwritten by the headset, creating a true experience of living in a virtual world.

Luckey stated “The good news is that we are halfway to making a true NerveGear. The bad news is that so far, I have only figured out the half that kills you. The perfect-VR half of the equation is still many years out.” 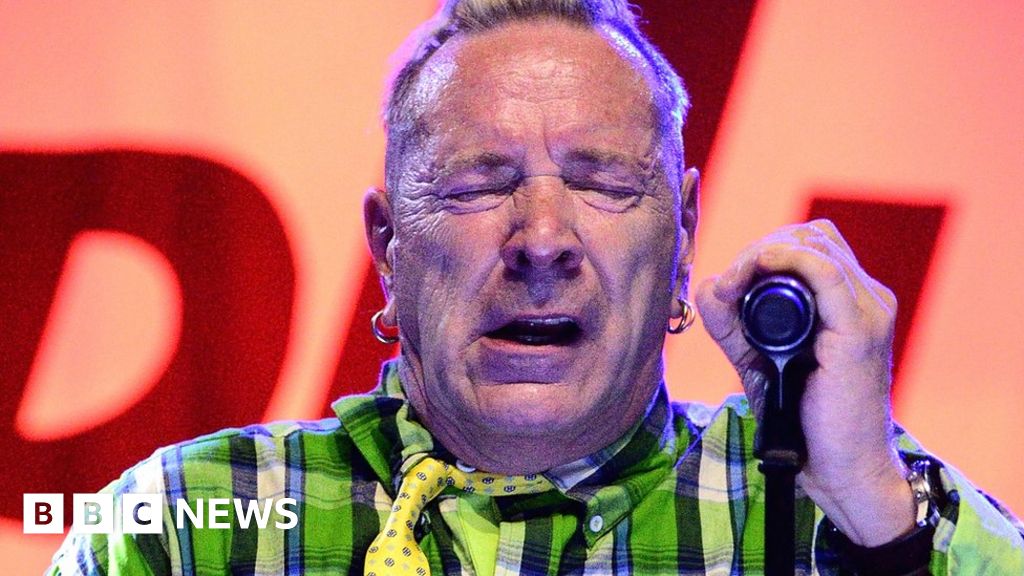 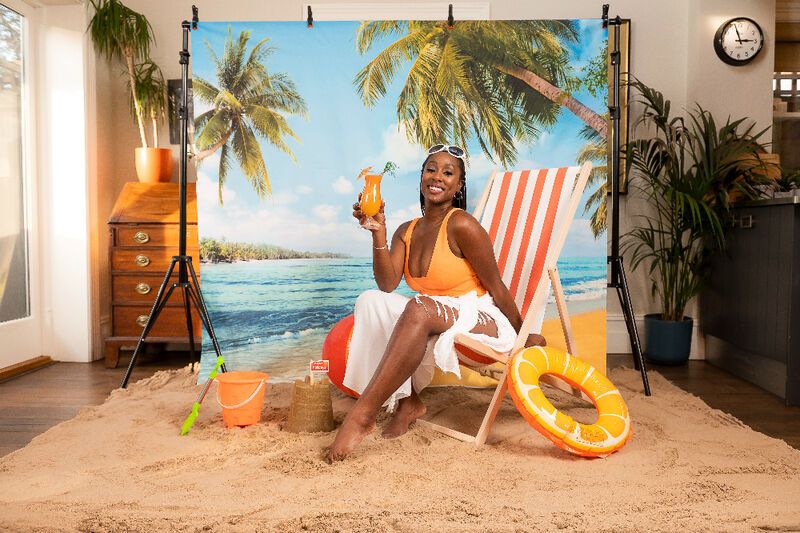