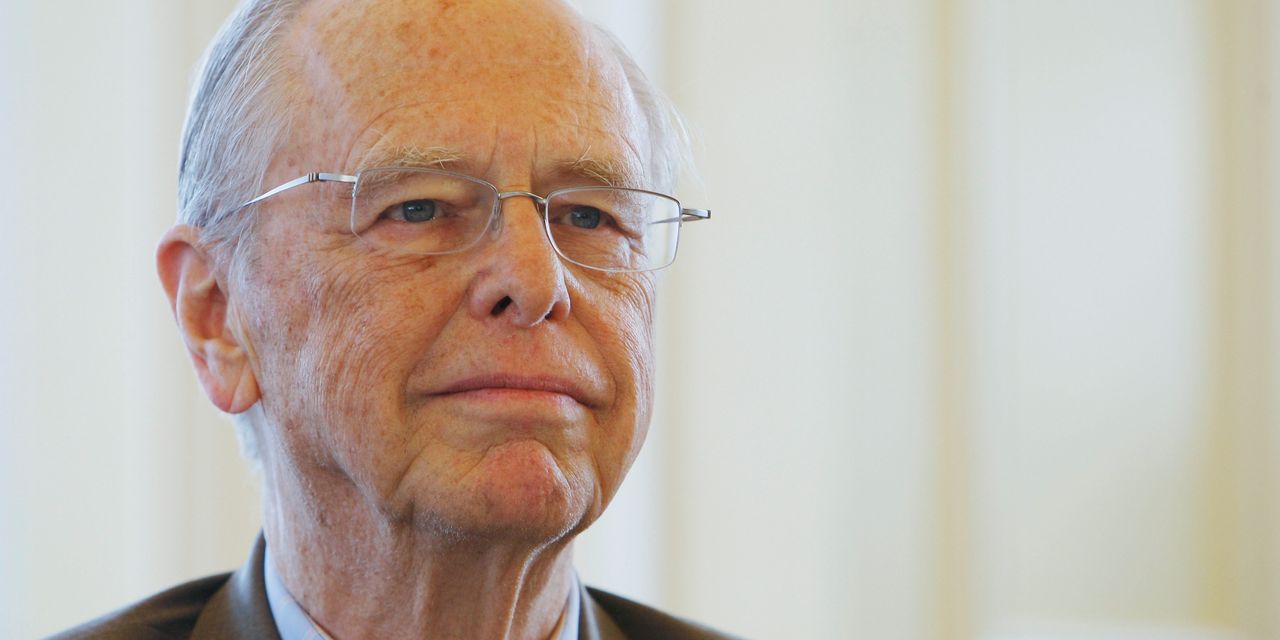 “He passed away peacefully at home in Florida surrounded by his family,”

who succeeded her father as Fidelity’s chief executive in 2014 and chairman in 2016, wrote Thursday in a LinkedIn post.

Mr. Johnson died of natural causes in Wellington, Fla., where he lived full-time in recent years, a Fidelity spokeswoman said.

Mr. Johnson inherited the well-known Boston company from his father in the 1970s, as investors were grinding through a bear market that would damp enthusiasm for the market and the mutual funds Fidelity sold. While many of Fidelity’s competitors foundered, Mr. Johnson pushed the firm to remake itself through a series of new ventures.

Fidelity was the first to offer a money-market fund that let investors write checks on their holdings. The firm created a toll-free number and advertised. (Mr. Johnson even helped write the ad copy.) Fidelity opened its own discount brokerage, furthering its reach among individual investors, and expanded overseas. Under Mr. Johnson’s watch, Fidelity also built the nation’s biggest 401(k) business, helping millions save for retirement.

His enthusiasm for stocks—and talent for marketing star managers like

—helped rekindle many Americans’ love affair with the market.

“Fidelity would have stagnated had Ned not come in and created a brand new company,” said Joshua Berman, a longtime legal adviser to Mr. Johnson.

Many of the initiatives also represent what may be Mr. Johnson’s most-enduring legacy, according to the executives who worked with him: “He wanted to take investment tools available to his social class and spread them across the middle class,” said 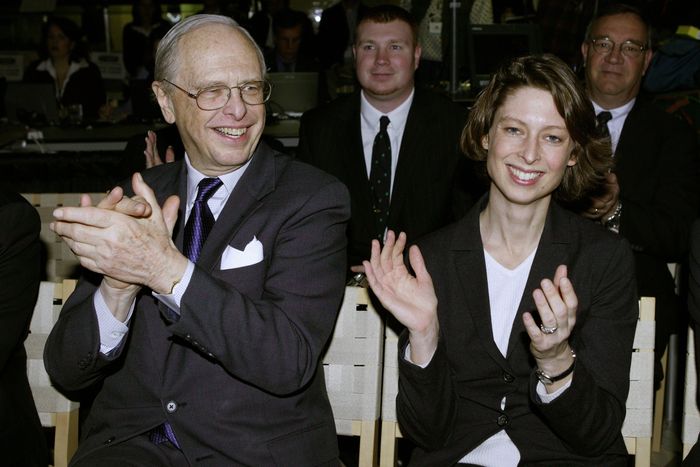 Mr. Johnson and his daughter Abigail Johnson in 2004.

Fidelity ended 2021 with $11.78 trillion in assets under administration, or what is in Fidelity accounts as well as Fidelity funds held by rivals’ clients. The firm’s assets under management, or the amount overseen by Fidelity’s funds, totaled $4.48 trillion, up from $3.8 trillion a year earlier.

Fidelity grew into a financial giant but remained, like Mr. Johnson himself, fiercely private. The Johnsons control 49% of FMR Corp., Fidelity’s parent.

Boston’s richest man lived for nearly half a century in the same Beacon Hill townhouse, located a short walk from Fidelity’s old offices on Devonshire Street. He gave to dozens of institutions that supported the arts and medical research, but there are no art museums, hospitals or libraries that bear his name.

Mr. Johnson shared his father’s fascination with Asian culture, spending a month or more each year trekking through Japan or China.

The younger Mr. Johnson was a significant art collector, with a particular interest in New England furniture. For years, he carried a flashlight to examine the joinery of any Chippendale pieces he’d come across. 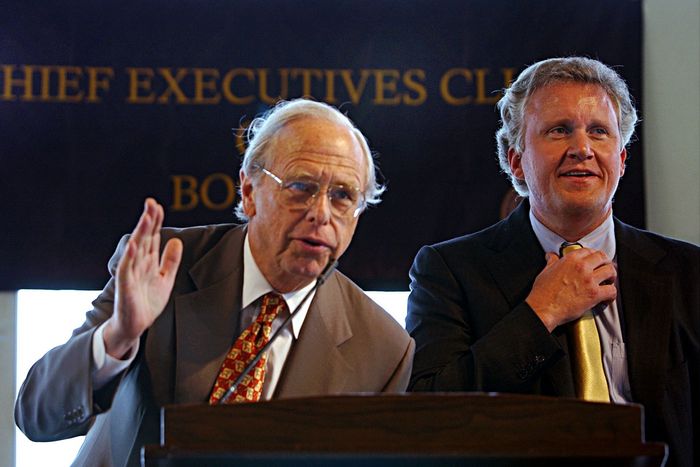 He founded the Brookfield Arts Foundation, owned several hundred grandfather clocks, and once had an entire two-story house disassembled in China and flown, in more than 2,000 pieces, to a museum in Salem, Mass.

“He was a very, very unusual man,” said Mr. Berman, the legal adviser. “He was passionately curious about just about anything.”

Mr. Johnson is survived by his wife, Elizabeth, his three children, Abigail, Elizabeth and Edward, and seven grandchildren.

“He loved his family, his coworkers, work, the stock market, art and antiquities, tennis, skiing, sailing, history, and a good debate,” Abigail Johnson wrote. “He could be counted on to have the contrarian view on just about anything.”

Write to Justin Baer at justin.baer@wsj.com

by THE WALL STREET JOURNAL