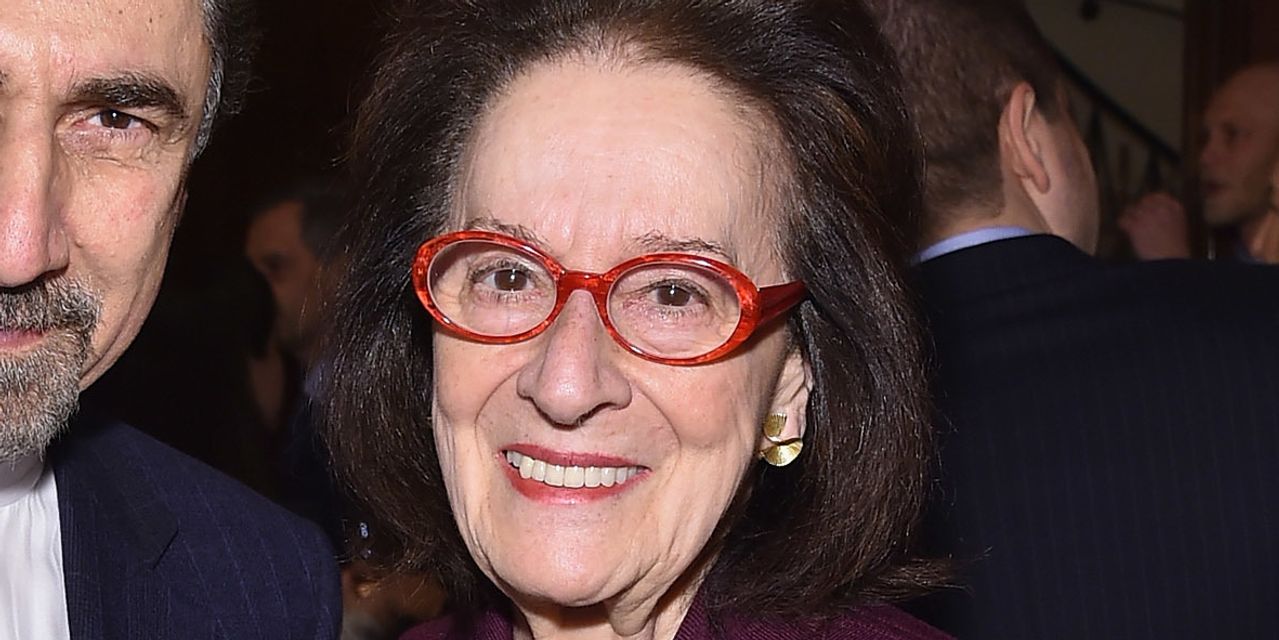 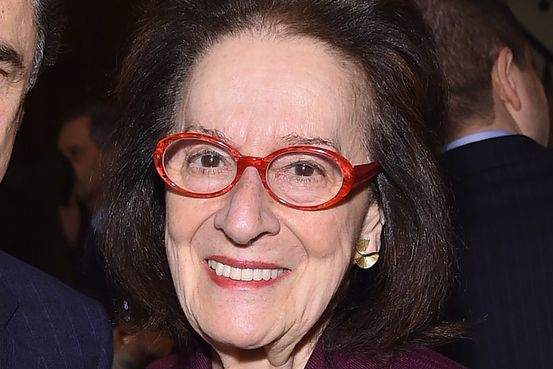 Jeanette Sarkisian Wagner, who had worked mainly as a writer and editor, didn’t seem like an obvious choice when Estée Lauder Cos. hired her in 1975.

Leonard Lauder, president of the New York-based cosmetics maker founded by his parents, assigned her to oversee marketing in the international division. Eleven years later she rose to chief executive of that division and led rapid expansion in Europe and Asia.

by THE WALL STREET JOURNAL