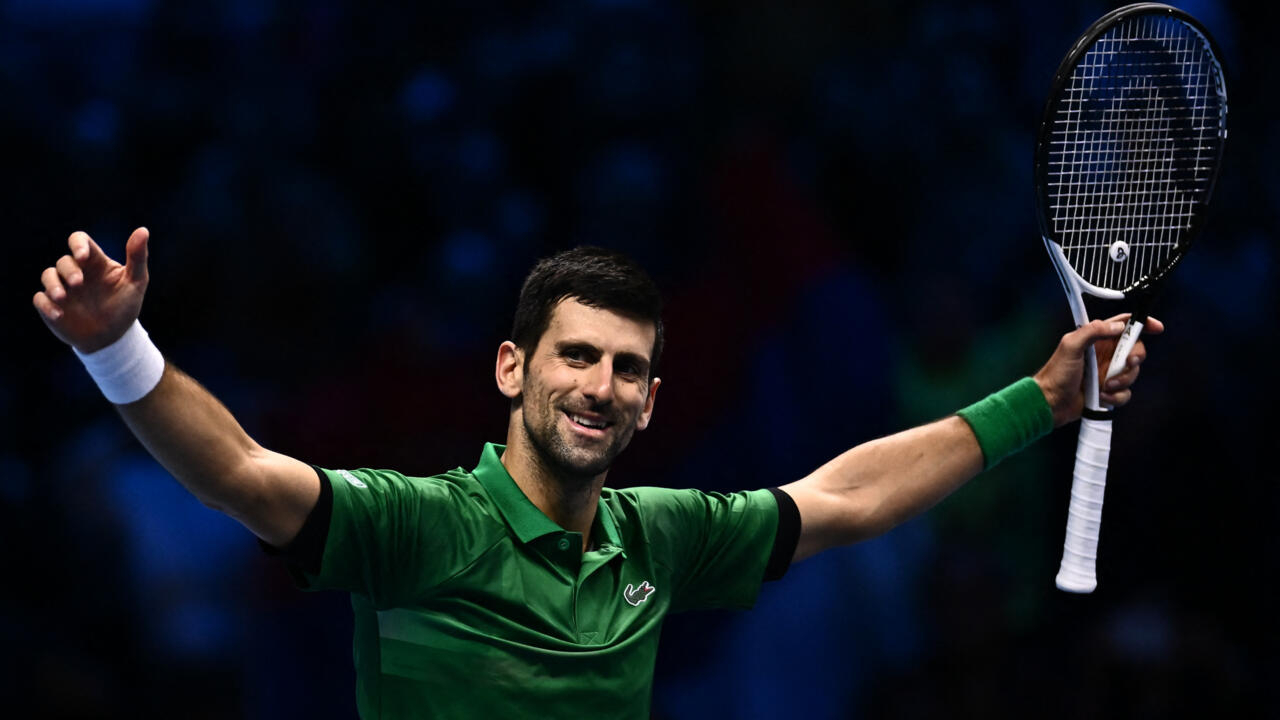 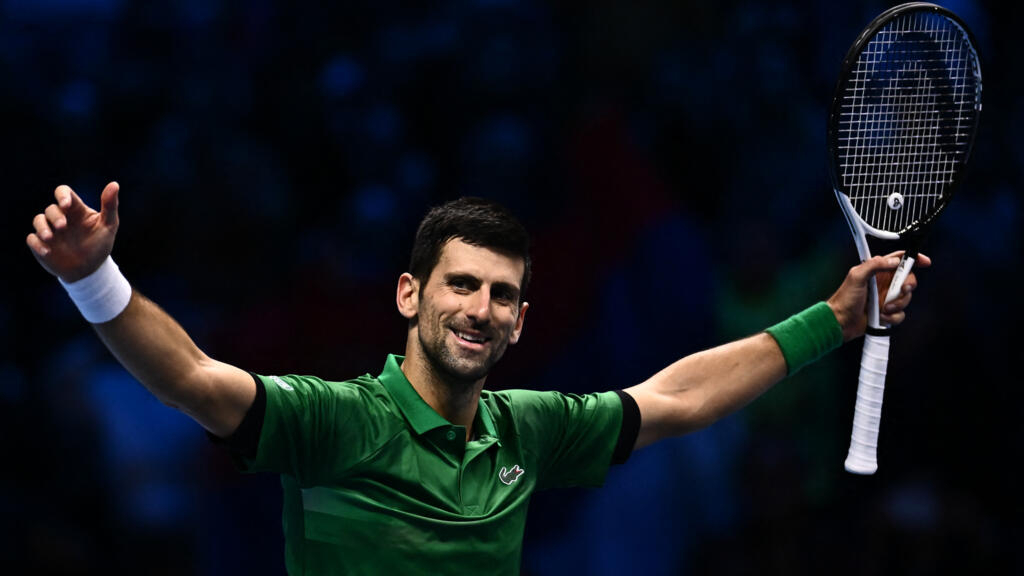 The 35-year-old Serb, the oldest player to win the Finals, ended in style a season in which he missed two majors because of his vaccine status.

It came seven years after his last ATP Finals victory and will lift him from eighth to fifth in the rankings.

For the 23-year-old Ruud it was a third near miss  of the year. He  also lost the finals of the French and US Opens. Djokovic started strongly with two break points on his opponent’s first serve.

But the Norwegian held and at 2-1, the Serb began to struggle, raising fears of a repeat of the physical slump he experienced in his two previous matches against Daniil Medvedev and Taylor Fritz.

Djokovic, however, served superbly, not giving Ruud a single break point in the match. He recovered physically and made the all-important break at 5-6 to take the opening set.

The Serb took charge of the second set early on, breaking to open up a 3-1 lead. He served out the match with an ace to claim his sixth Finals crown.

Naomi Osaka Is Pregnant! See Her Announcement Of First Child With Rapper Cordae! 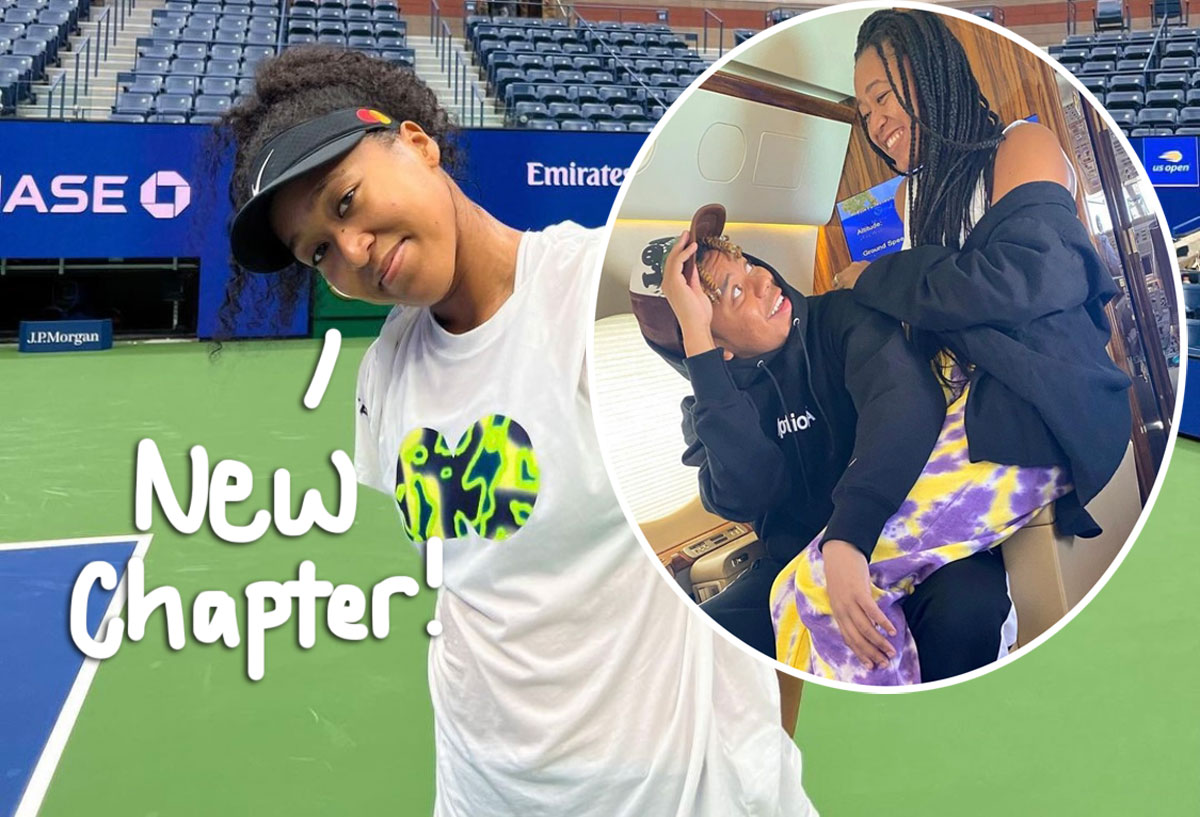 Naomi Osaka Is Pregnant! See Her Announcement Of First Child With Rapper Cordae!

Down and Out When 2022 Began, Novak Djokovic Is On Top Again. Kind Of. 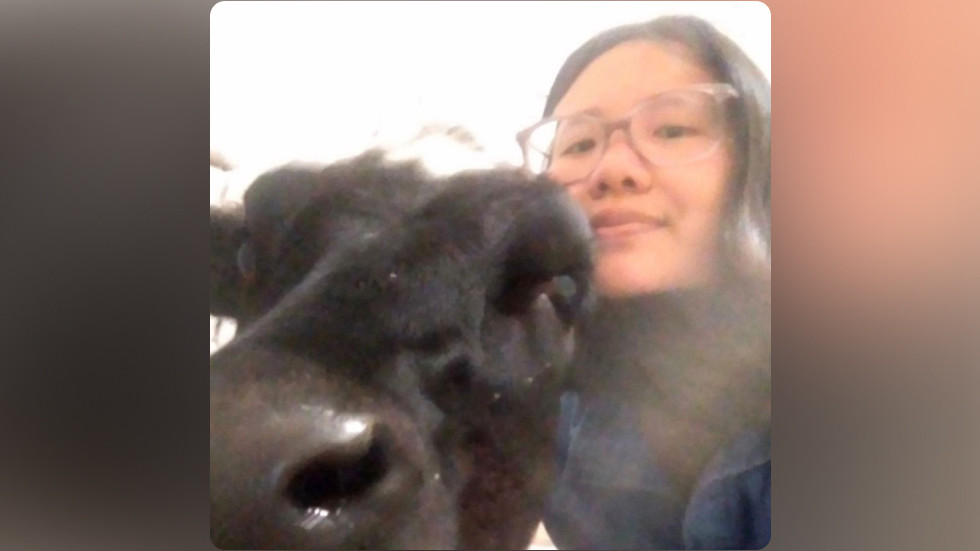 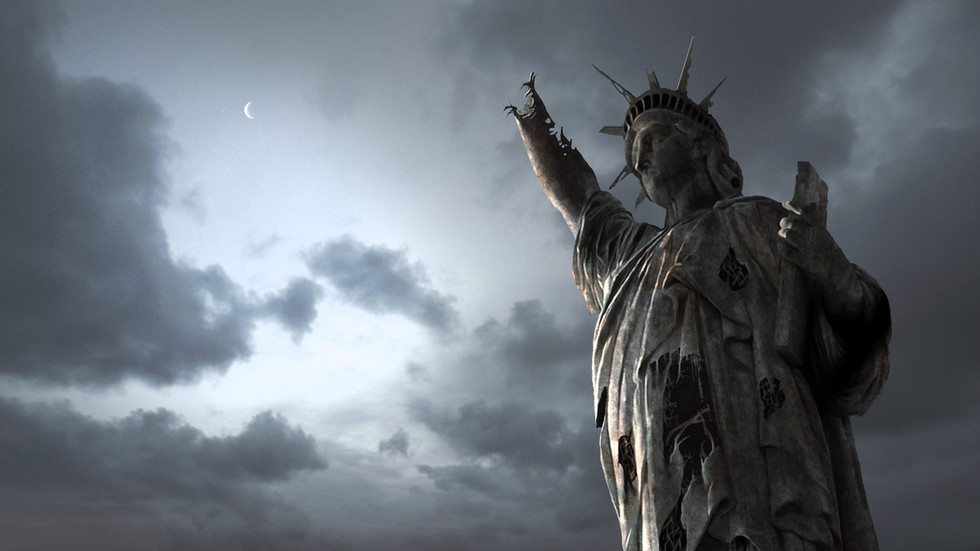