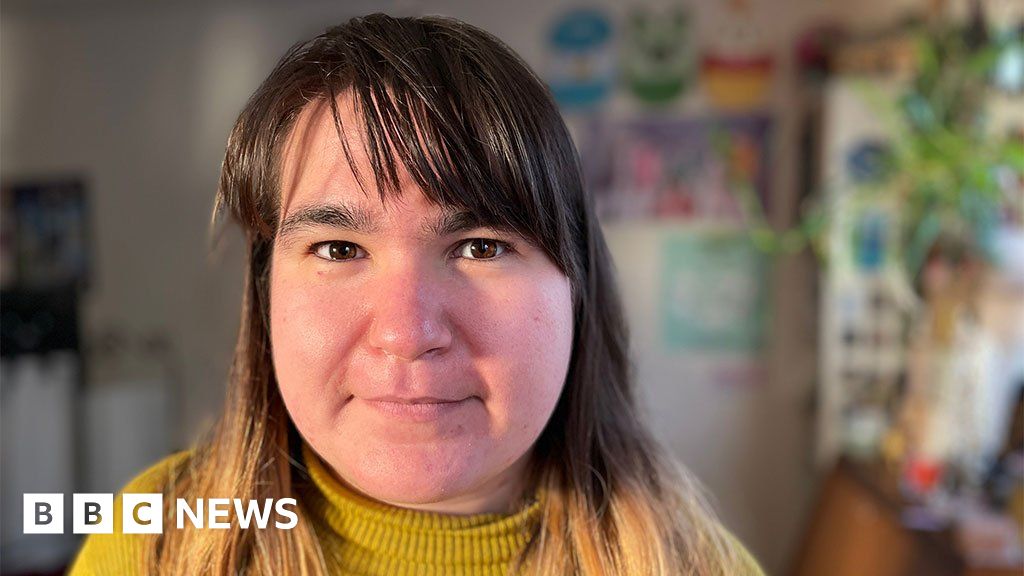 Housing campaigners hope a Supreme Court ruling to legally define who should be deemed a landlord will help protect tenants in some of England’s worst rental properties.

They are concerned about a practice – known as rent to rent – which allows a company to rent a whole home from a landlord, and then let rooms individually for profit. They say this often leaves properties in poor condition and tenants with nowhere to turn.

They also believe some owners are using such companies to avoid legal responsibilities and make it hard for tenants to track them down. But some property owners say they too are being deceived by the same rogue operators.

Rent to rent is not illegal, and those who promote it say it brings down rents by giving tenants the option of renting single rooms rather than whole homes. Some property owners like it because it means they can rent out buildings without having to personally manage them.

The Supreme Court is now looking at whether a tenant’s “landlord” is who they sign their contract with, possibly a company, or whether it is the property’s owner.

“Currently, a tenant can only take action against their immediate landlord,” says Al Mcclenahan from the not-for-profit organisation, Justice For Tenants.

“That creates a real blueprint for property owners to put a sham company on the tenancy agreement and cram as many tenants in as possible.”

He says there are cases of such companies ignoring minimum standards for human habitation and fire safety rules.

“It’s a question of when, not if, there will be a number of people dying in one of these death-trap properties.”

It is hoped the court ruling in the coming weeks will help people like Jess, who rented a room in a flat in London for her and her partner.

“It was in a general state of disrepair,” she says. “There were mice in the kitchen and animal footprints on the beds when we first moved in.

“The door to our room didn’t have a lock, which meant we couldn’t leave anything [valuable] there.”

Jess says it was not just unclean, it was dangerous too.

“The shared bathroom was giving off electric shocks around the shower and we didn’t have a fire door either.”

Even when things did get fixed, Jess said it all took a long time. She could only communicate with her landlord by text message.

Jess also discovered the flat, because it was shared by five or more individual tenants, should have had a House of Multiple Occupancy (HMO) licence in place. But it didn’t.

Eventually, after moving out of the property two years ago, she and her housemates came together to try to get their rent back at a tribunal.

“We had no idea who to pin it down to, it was like chasing a ghost,” she says of her landlord. “They are not physically there.”

Jess and four of her old flatmates applied for a Rent Repayment Order and the tribunal ruled in their favour. But it was complicated – with multiple parties named as being liable. She has not had any of her money back.

The owner of the property told us she doesn’t manage the flat where Jess lived, and is appealing against the basis for the tribunal’s finding. The person who Jess dealt with as her landlord didn’t respond to our request for a comment.

The National Residential Landlord Association (NRLA) argues that owners should not be responsible if a company lets out a property and mismanages it.

David Smith from JMW Solicitors is making their case to the Supreme Court.

“Of course, landlords should be responsible about who they let to, but there are simply things that they can’t control,” he says.

He says property owners shouldn’t be held liable if a rent-to-rent company has become the de facto landlord and lied to them.

“What do you expect them to do? It is not possible for them to stop that.”

In cases like these, he concedes it is a difficult situation for both owners and tenants – but says owners should not be liable for compensation.

“Just because both parties are victims doesn’t mean landlords should be held responsible.” 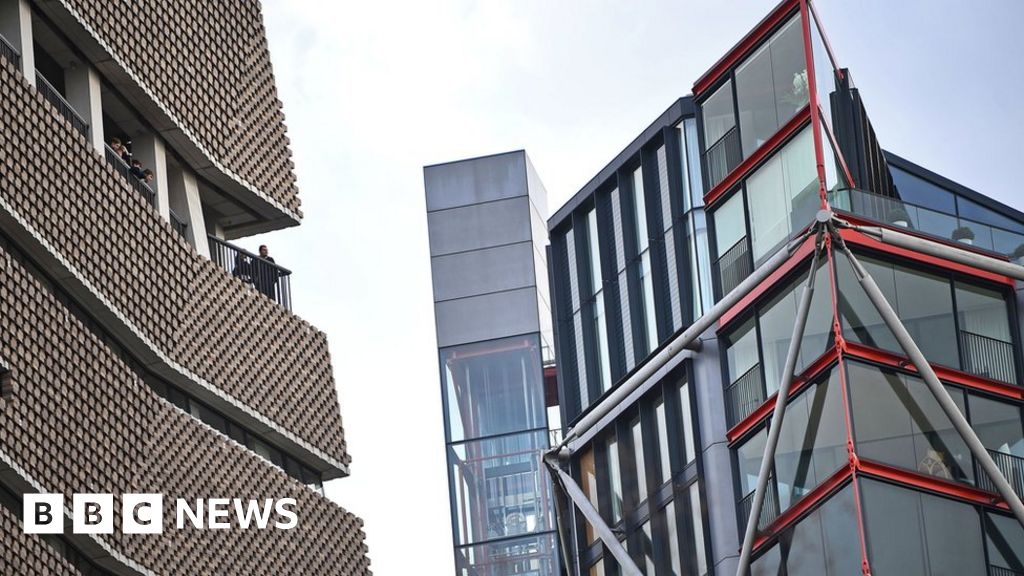 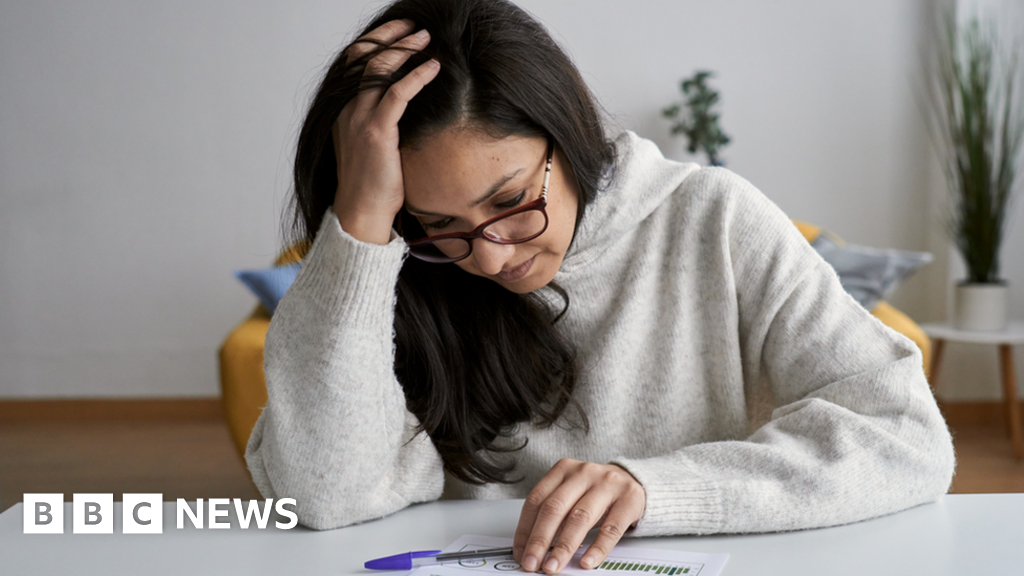