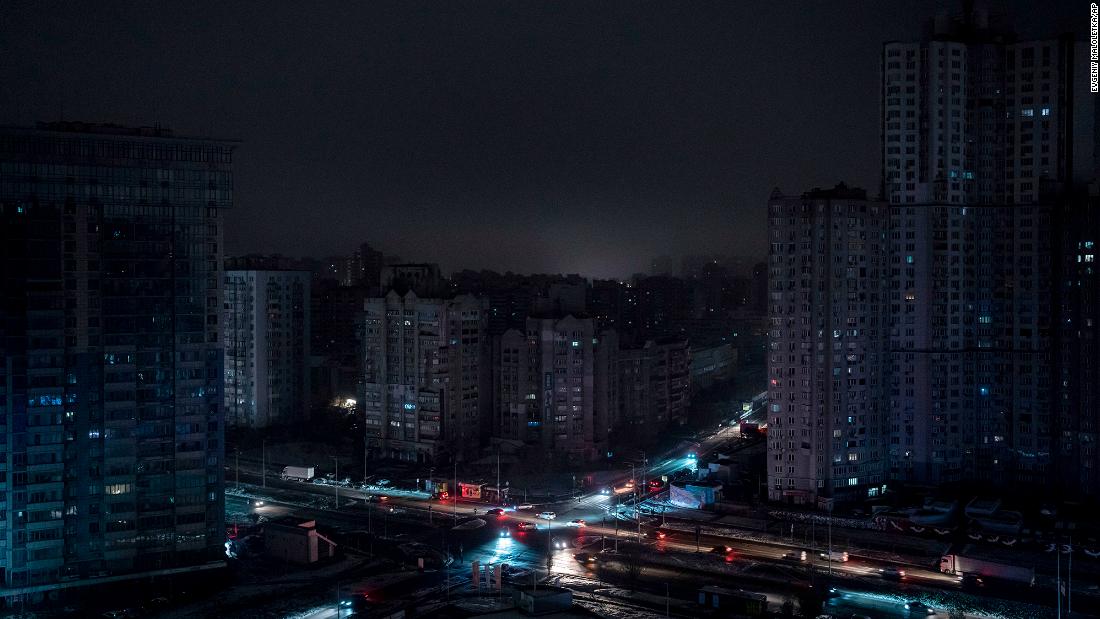 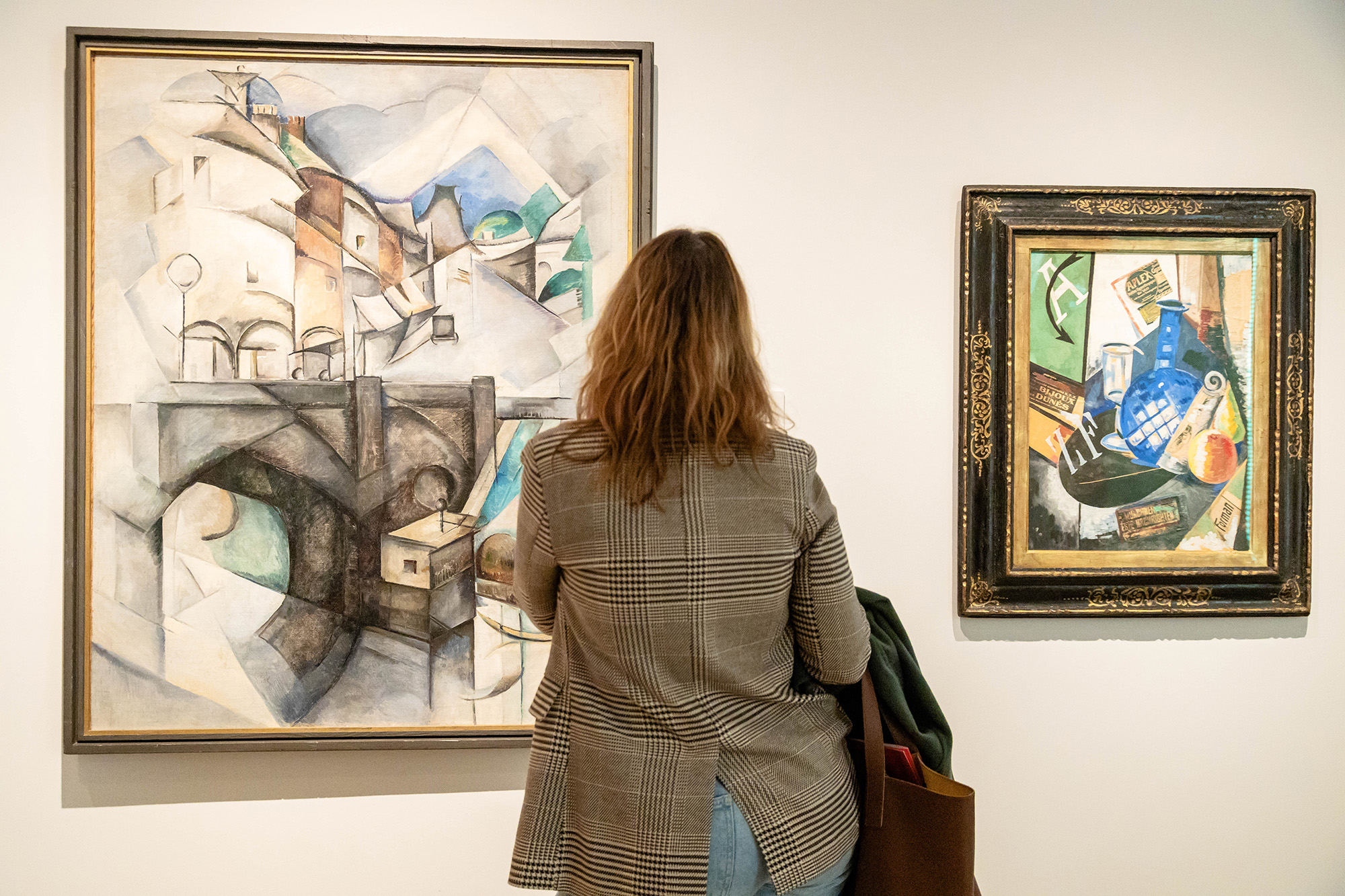 A woman looks at one of the works in the exhibition ‘In the Eye of the Storm’, at the Museo Nacional Thyssen-Bornemisza, on November 28, in Madrid, Spain. (Carlos Lujan/Europa Press/Getty Images)

Some 51 Ukrainian paintings that secretly left Kyiv earlier this month, just hours before a massive Russian missile attack on the capital, began an exhibition at a leading museum in Spain on Tuesday.

“The exhibition ‘In the Eye of the Storm: Modernism in Ukraine, 1900–1930s,’ presents ground-breaking art produced in Ukraine in the first decades of the 20th century,” the Thyssen-Bornemisza National Museum in Madrid said in a statement.

The works, on loan from the National Art Museum of Ukraine and other museums in the country, “were packed in secrecy” onto trucks and left Kyiv on November 15, said a statement from Museums for Ukraine, a group of museums which collaborate to help protect Ukraine’s cultural heritage.

The trucks “faced a treacherous journey as they passed through areas of unexpected heavy missile fire” heading west, past the city of Lviv and finally across the Polish border, the statement added.

The convoy carrying the art reached Madrid on November 20 and went to the Thyssen museum, whose board member, Francesca Thyssen-Bornemisza, founded Museums for Ukraine in March, shortly after Russia’s invasion of Ukraine.

“It is becoming clearer day by day that (Russian President Vladimir) Putin’s war against Ukraine is not only about stealing territory, but it is also about controlling the nation’s narrative and its cultural heritage,” Francesca Thyssen-Bornemisza said.

“This exhibition aims to recover the history of modernism in Ukraine. As we watch history repeat itself, this exhibition is a powerful reminder of how close we are to another disaster,” she said.

“This exhibition is the most comprehensive survey of Ukrainian avant-garde art in a major European museum to date,” the Museums for Ukraine added.

In addition to the 51 paintings that left Ukraine in the convoy, the exhibition includes about 18 other Ukrainian works, from sketches and collages to theater designs, including from private collectors, museum organizers said.

The exhibit will be shown in Madrid through to April 30, before heading to the Museum Ludwig in Cologne, Germany. Further venues are to be decided after that.