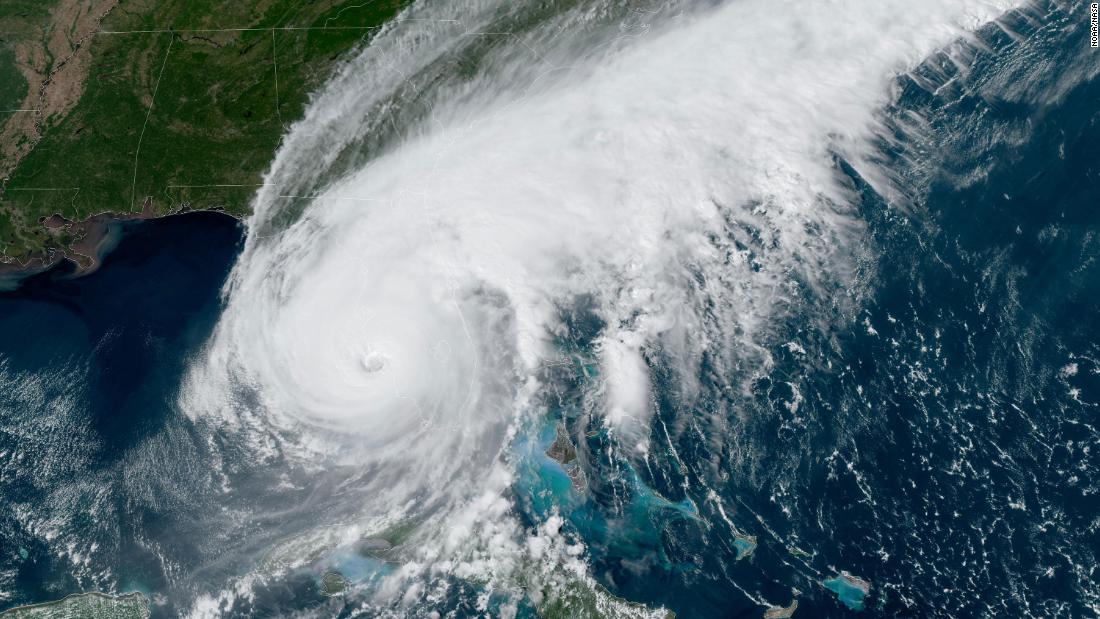 Orange County Mayor Jerry L. Demings said the community can expect to see up to two feet of rain due to Hurricane Ian.

“We have not come close to seeing the worst of the wind speeds within our county,” Demings said. “We are also anticipating up to two feet of rain. There is no question, we’re going to have some flooding here within our area.”

Demings said that Orange County, which includes Orlando, is expected to feel the strongest effects of Hurricane Ian late Wednesday and into the early morning hours.

“There’s no question that we’re now feeling the effects of this hurricane, and we haven’t seen the worst of it yet,” Demings said. “We’ve asked all of our residents to start the process of sheltering in place. You should not be out on the roadways at this time moving about the community.”

Demings said people should be prepared for widespread power outages. 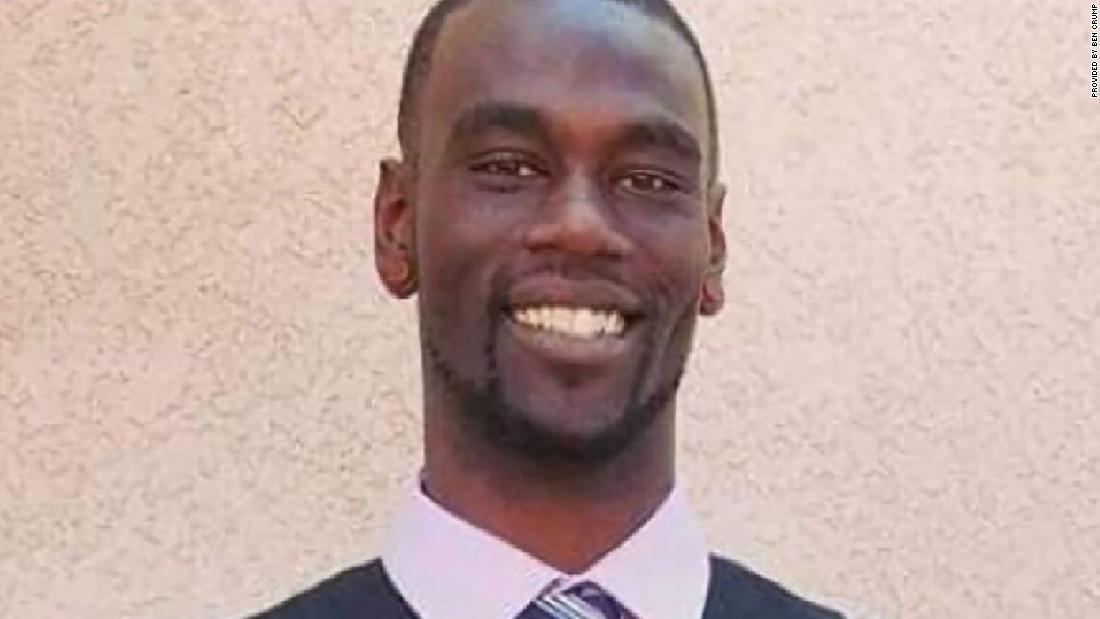 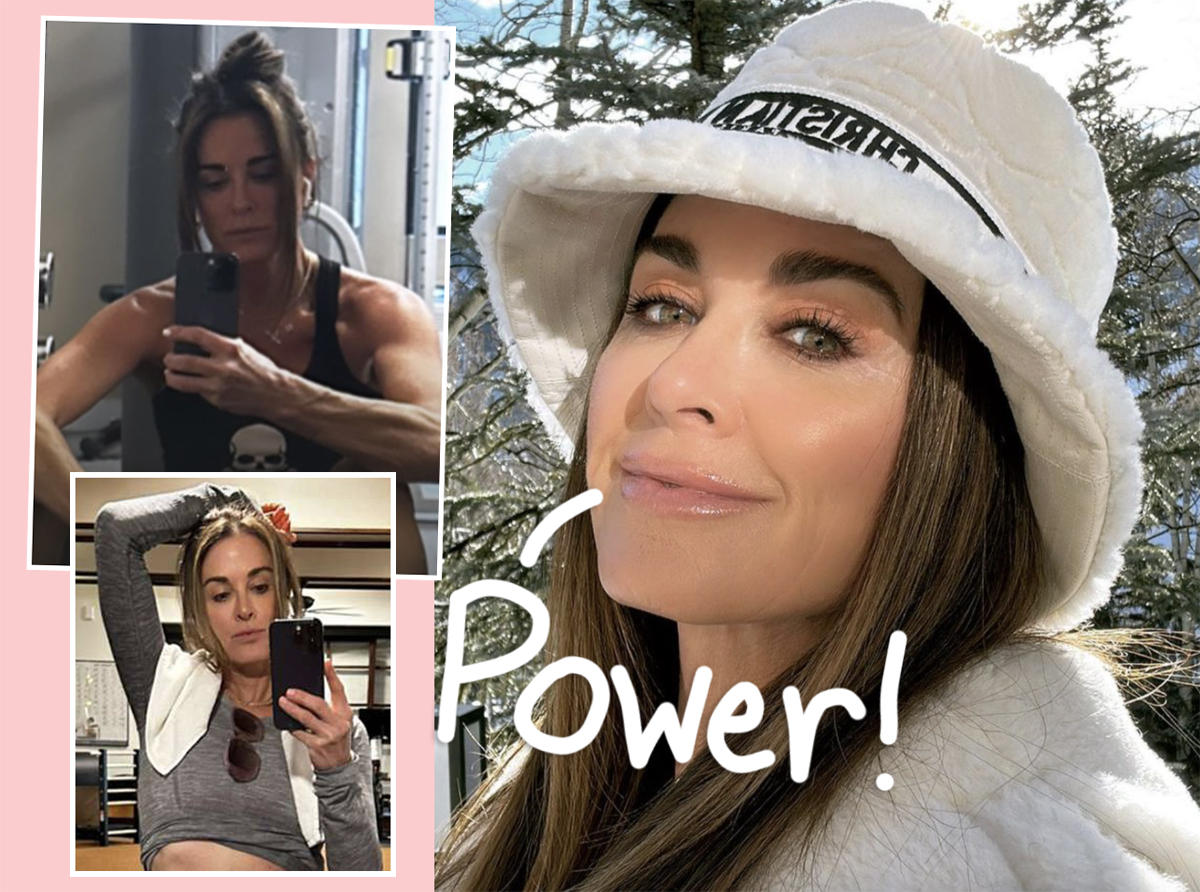